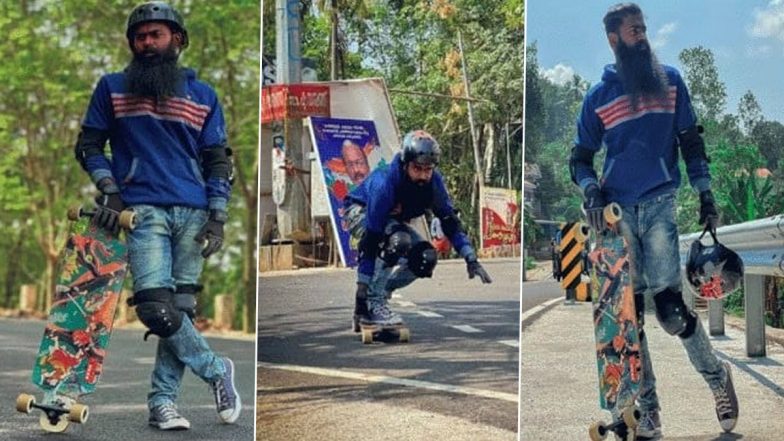 Mr. Anas Hajas, 31, is no more. He was a skateboarder. This young skateboarder died while he was skateboarding to Kashmir from Kanyakumari.

The Details of the Accident

The tragedy happened because of a speeding truck. The collision happened in Pinjore, Panchkula, Haryana, while he was travelling to Nalagarh Himachal Pradesh. The time of this tragedy is said to be around 7:30 am in morning.

For this reason, the truck driver fled the scene immediately. On the other hand, some locals managed to capture the vehicle number to help the police trace the driver and owner.

He was rushed to the Kalka Government Hospital as soon as possible. The doctors available on duty declared him brought dead.

He Was Attempting A World Record

This Keralite skateboarder was on a mission to complete the journey of 3700 kilometres on skateboards. But this catastrophe cut his life short.

Anas had successfully skateboarded for 3100 kilometres before  his accident. He was only 600 kilometres away from getting a world record against his name. He used to post a video about his trip every day on his social media account.

Some More Things About Him

He was a professional adventurer, traveller, technology enthusiast as well as a YouTuber. More importantly, the deceased is said to be passionate about skateboarding for long distances.

Therefore, he became a pro-rider in order to promote the sport throughout the country. YouTuber, adventurer, traveller as well as a

Furthermore, this young skateboarder aimed to encourage youngsters to take up the sport. For this reason, he tried everything within his reach to enhance the rider’s safety.

The young skateboarder considered his life a precious gift. He wanted to drink every single moment of it to the fullest in view of this.

His hunger to be a passionate skateboarder multiplied through the jobs he enjoyed during the past 6 years. For instance:

All in all, the country has lost a potential sporting legend in this mishap. But youngsters trying to learn skateboarding will surely remember him for the rest of their life. The family of Anas has been informed about the accident and his death. 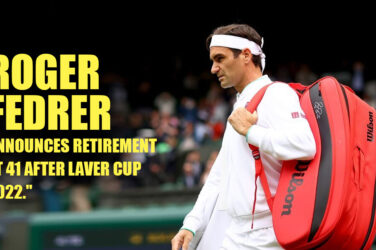 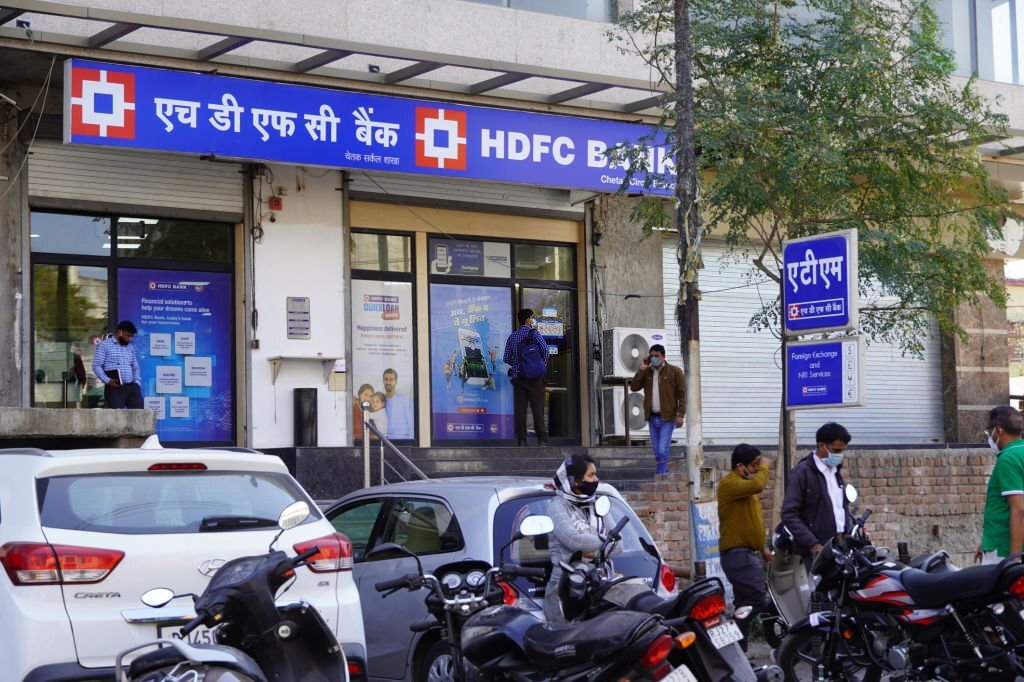 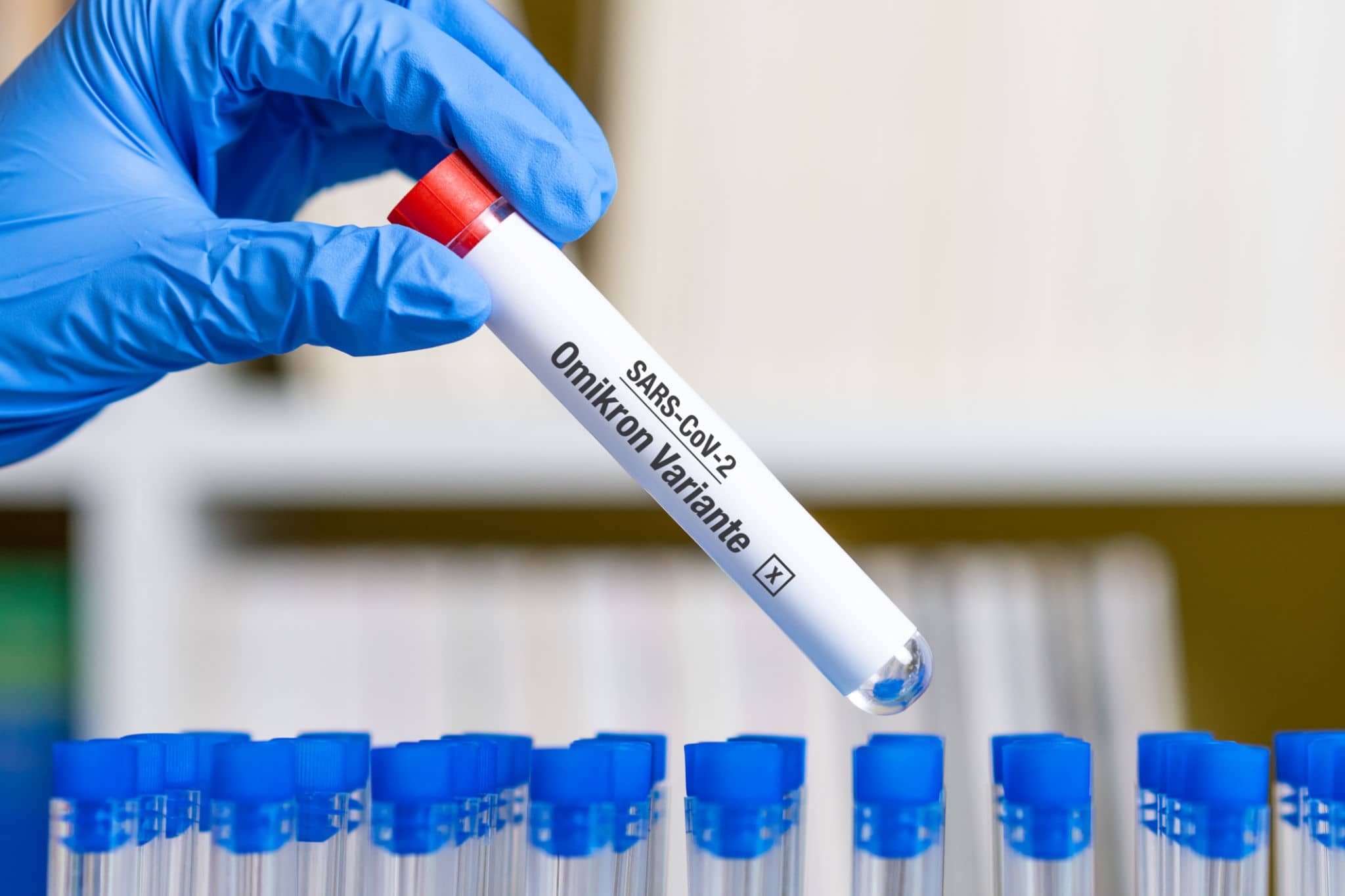 As a result of Omicron’s emergence and widespread distrust of state premiers, Australians are ...