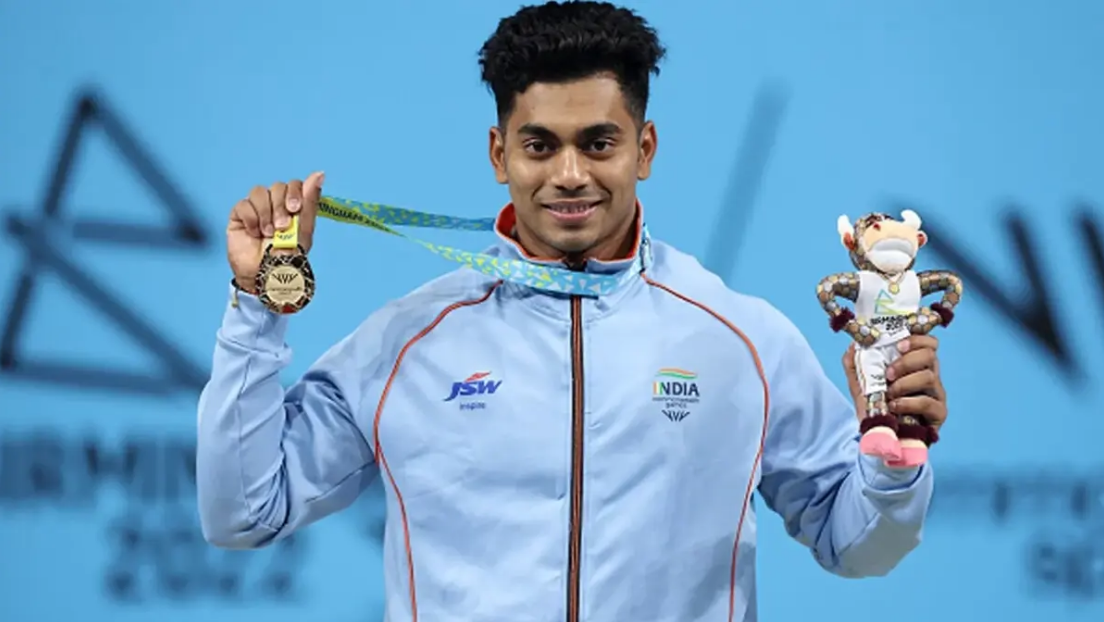 Hard work pays off! That’s what it means.

Achinta Sheuli, a Champion Weightlifter, must be realising the meaning of this phrase after scripting history in Birmingham, United Kingdom.

Kudos to him for bringing the meaning of this phrase to life. He has done it with his immense hard work and multiple golden performances for the country.

Many Indian athletes have been scripting history during this multinational sporting event in Birmingham. Many more are on their way to achieving glory.

But success comes to those who work hard day in day out.  Achinta Sheuli is a perfect example of it. He had no choice but to travel an extremely bumpy road to reach this level of success.

In other words, the story of this youngster is a great source of inspiration for millions.

Mr. Pratik Sheuli was an autorickshaw driver by profession. He bid adieu to the world as well as the family when Achinta was 12 years old only.

Even this job did not guarantee security and permanent food for the family. There were times when the entire family used to sleep hungry at night.

Alok Sheuli, his elder brother, is a temporary employee of the fire department. But his income was also not enough to support the family as well as his dream. Therefore, he was left with no choice but to make a bold choice.

His father wanted him to take up the support and win laurels for the country. Moreover, it was his last wish. In light of everything, he learned the art of stitching and embroidery.

This was the only way he could take up the sport to pursue his dream and support the family. His father loved him deeply. For this reason, fulfilling his last wish was equally important for him.

What Made Him A Prominent Indian Weightlifter?

The credit goes to his father’s last wish. There is no doubt about it. But he was never interested in weightlifting by the age of 10 years. Not many people know this. Alok Sheuli, his elder brother also deserves some credit for it.

The death of his father shattered his dream. He gave up his dream and took up a job in order to support the family financially.

However, seeing Alok lifting weights at the gym, Achinta started falling in love with weightlifting. Alok realised it over time. He supported him in every possible way throughout the journey.

This Indian Weightlifter has given full credit for his Golden Performance to his father, mother, brother, and coach.

This little big shot first won a silver medal in a district-level weightlifting competition. He earned his spot in  Army Sports Institute, Pune in 2014, after finishing fourth during the Sub-junior National Competition in the category of 50 Kilogram weight.

The athlete rose to fame during Youth National Games conducted in Haryana. This is where faced cut-throat competition. The youngster proved his metal to finish third on the victory podium.

Such an impressive performance won him the confidence of national selectors. He earned a much-coveted chance to represent the country at the senior-most level of the sport.

Since then, he has been exceeding everyone’s expectations with one after another Golden Performances worldwide.

Following is the list of his incredible performances and achievements at the international level:

What is more important is the fact this little big weightlifting shot has become a Commonwealth Games 2022 Gold Medallist along with Saikhom Mirabai Chanu.

She too became the Golden Woman Indian weightlifter on the same day. Both of them have scripted history during the same multinational sporting event in Birmingham, United Kingdom.

In the light of his struggles and achievements, all Indian nationals and his fans will now expect him to win many more Gold Medals for the country. We also wish him all the best for his future.

Hopefully, this Commonwealth Games 2022 Gold Medallist will climb the success ladder in the future as well. 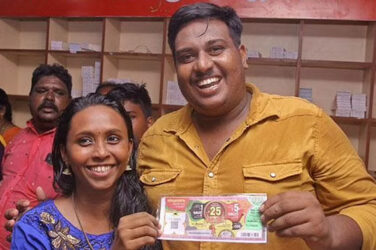 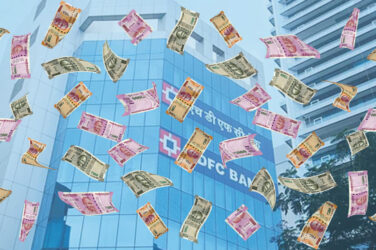 Many HDFC customers in Chennai received a jaw-dropping surprise. Many customers of the bank ... 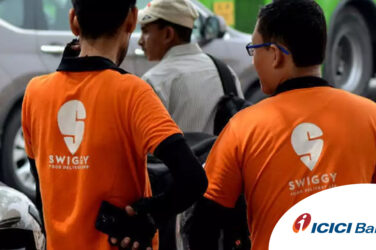