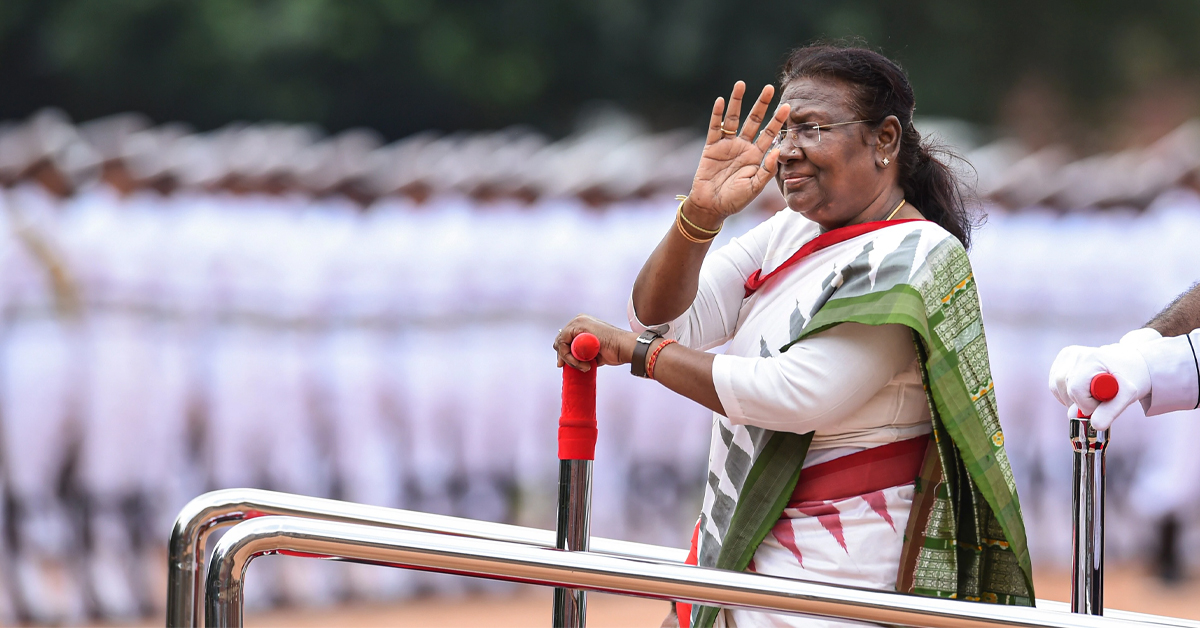 Droupadi Murmu has been sworn in as the second female president of India. The entire country witnessed her historic oath ceremony on 25th July 2022. She is also the first tribal to reach such an extraordinary height of success on the power and political front.

The ceremony became a historic moment in the history of the world’s largest democracy. Every single moment of her swearing-in ceremony was historic in many ways.

She has joined the league of women scripting history in all walks of life worldwide. In fact, she has taken the list to the next level. She has become the third woman to occupy one of the biggest offices of India after Indira Gandhi and Pratibha Devi Singh Patil.

Millions know about the life of these two former queens of India. Therefore, It is now time for the country to be familiar with Droupadi Murmu, the newest Queen of the world’s largest democracy.

First and foremost, we want you to experience the history she created. Given below are some highlights of her oath ceremony.

The oath ceremony was conducted on 25th July 2022 in The Central Hall of Parliament.

Every one present during the ceremony welcomed her with a standing ovation.

The new president addressed the gathering at the Central Hall of Parliament after 21 gun salutes.

Many political bigwigs were present in order to witness this historic moment. For instance:

It is now time to know her life story. More importantly, everyone must know the road she has travelled to occupy the highest constitutional post of the world’s largest democracy.

20th June 1958 is her date of birth. The second female president of India hails from the Baidaposi area of Rairangpur, Odisha. Puti Tudu is her real name. Droupadi name was given to her by one of her school teachers. Her father and grandfather served as the traditional heads of the village council.

She married Mr. Shyam Charan Murmu. Two daughters in addition to two boys entered her life. She had to burn the midnight oil in order to achieve everything in her life. Her life on a personal front has been quite painful in many ways.

First of all, her youngest child died soon after birth. This tragedy shattered her inside-out as a mother. However, she picked herself up quickly and systematically.

She brought her life back to the track and gave birth to two more boys and one daughter. Their birth and growth gave her the strength required to climb the growth ladder. But the tragedy followed her once again.

She lost her mother in 2009. The tragedy quadrupled in her life just when she was recovering from the impact of her mother’s death. Her elder son died in 2010.

Her husband also died soon after the death of her younger son in 2013. Mr. Shyam Charan Murmu died at the age of 55 years in 2014.

One after another death of close family members shattered her inside-out. As a result, she suffered from depression for a long time.

She then became an ardent follower of spirituality in order to bounce back.

The first tribal president of India started her professional life in 1979. She joined the Irrigation Department of The Government of Odisha in order to serve as a Junior Assistant till 1983. Furthermore, she joined Sri Aurobindo Integral Education Centre, Rairangpur, Odisha for teaching Hindi, Odia, maths, and Geography. All in all, she worked as a teacher for almost fourteen years.

She joined BJP (Bhartiya Janta Party) in 1997. She has achieved multiple feats during her political career. The list begins with her thumping victory as a councillor during the Rairangpur Nagar Panchayat elections in 1997.

The victory encouraged her to contest MLA (Member of Legislative Assembly) elections from Rairangpur, Odisha in 2000. She scored two back-to-back victories (in 2000 and 2004) in order to serve the Rairangpur constituency as an MLA. This was merely the beginning of big things for her.

Senior party management was constantly watching her performance at every level. Most of the party members were impressed with her work at ground level.

BJP and BJD coalition government in Odisha rewarded her for impressive performance with the following major responsibilities:

The party was serious about her nomination and candidature this time. She too lived up to everyone’s expectations. She easily defeated Mr. Yashwant Sinha, UPA (United Progressive Alliance) Candidate, to be sworn in as the 15th president of India on 25th July 2022. 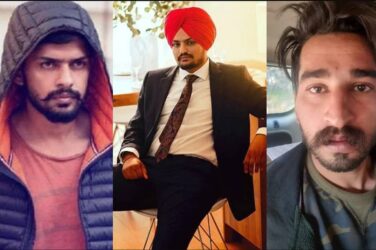 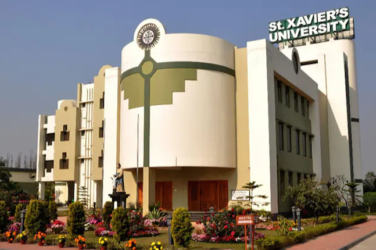 A Professor Asked To Quit And Pay 99 Crore INR Fine