Birmingham Commonwealth Games 2022 is changing the lives of many Indian athletes. For this reason, several athletes have won medals for the country so far.

Mirabai Chanu has added value to the campaign with her record-breaking gold medal victory during the 49 Kilograms Weightlifting event finals. She lifted 201 kilograms of weight to win the gold medal.

The country was hoping for a repeat of the 2018 Commonwealth Games Show from her. For this reason, she entered the event as the defending champion this time.

Moreover, the defending champion performed like a champion. As a result, she is coming back home from Birmingham Commonwealth Games 2022 with a gold medal.

Hence, she is now a weightlifter everyone knows. However, not many know about the troublesome road she has traveled to be the champion she is today.

The Road To Success She Travelled

First and foremost, she was the defending champion. Everyone in the country was expecting another gold medal as a result. Furthermore, she was leading the Indian weightlifting contingent.

She had taken a long break before returning to the action. She made her glorious comeback through Singapore International Weightlifting Tournament before CWG 2022 in Birmingham.

First, she hails from Nongpok Kakching Village, Imphal, India is her birthplace. Born on 8th August 1994 belongs to Manipur. She faced many problems during her initial days of training.

She is truly an inspiration for many. The credit goes to the way she traveled 44 kilometers daily in order to train. The champion joined Kuman Lampak Sports Complex, Imphal, India, in 2008 to begin her training.

The way she won her first competitive gold medal is a special thing. The achievement added value to her sporting portfolio when she was 11 years old only.

Something big was still to happen. Her arrival on the weightlifting circuit became special in 2011. The first thing to remember is the way she won a Gold Medal at International Youth Championship. Participation in South Asian Junior Games Doubled her tally of gold medals.

The Best Lifter Award 2013 during Junior National Championship became another turning point in her career.

She joined the league of International Indian Weightlifters through participation in the 2014 Glasgow Commonwealth Games. This is the platform where she made her presence felt worldwide. She scored a Silver Medal in 48 Kilogram category before coming home.

31st August 2015 is one of the most special days of her life. Indian Railways then appointed her to the post of Senior Ticket Collector on this day.

On the other hand, Rio Olympics in 2016 became the sporting extravaganza she would never like to remember. The weightlifter returned home without any medal. Chanu and her coach were criticized severely for putting up a poor show.

I was really low after the Olympics. It took me a lot of time to get over the disappointment. I even thought of giving up the sport and stopping training. The comments on social media platforms and criticism against my coach really hurt me, said she during an interview.

She retorted critics and regained respect in 2017. She became the first Indian Weightlifter Woman to return home with a medal in 22 years. Her gold medal win made the occasion even more special for the country. Karnam Malleshwari was the first to achieve this incredible feat in 1994 (Istanbul) and 1995 (Guangzhou).

Her popularity reached the next level as she lifted 196 kilograms weight during the 2018 Commonwealth Games. She smashed Augustine Nuwaokolo’s, a Nigerian Weightlifter, world record of 175 Kilograms along with winning the Gold Medal.

The athlete finished the 2020 Tokyo Olympics with a podium position. The event became a milestone in her career with a Bronze medal in the 69 Kilograms category. Karnam Malleshwari was the first to do so at the Sydney Olympics in 2000.

Awards And Other Accomplishments

She became the face of the “Stay In Play Campaign” for Addidas in 2021. Her appointment as the Brand Ambassador of The North Eastern Re Organising Cultural Association FC, ASP (Additional Superintendent of Police, Manipur), and the check of INR 10 million from Mr. N Biren Singh, the then Cheif Minister of Manipur, are also key highlights of her life as well as career.

This decorated female weightlifter is a Commonwealth Games Gold Medalist one more time now. Birmingham, UK, is the country where she has achieved this incredible feat in 2022.

The country is now hoping for more medals from her. Hopefully, she will be able to exceed the expectations of her fans. 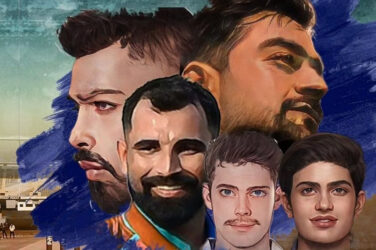 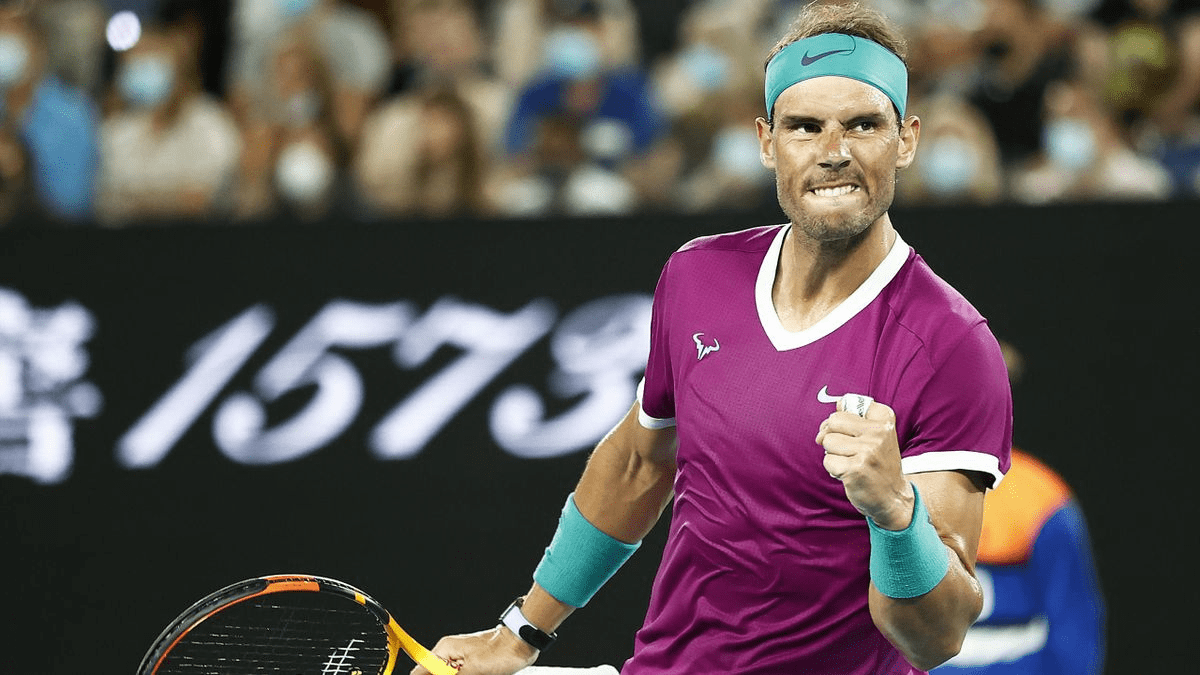 Praises Pour in For Rafael Nadal On His Australian Open Win

“An Inspiration to me”, is what Roger Federer wrote after the Rafel record 21st ... 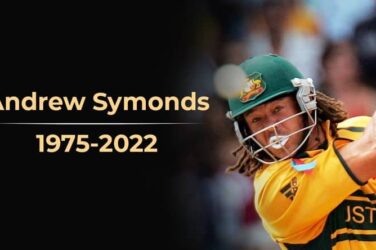 Andrew Symonds – A Look At The Positive Side Of His Personality