Using air, land, and sea power, Russia launched a devastating attack on Ukraine. It is a European democracy with 44 million inhabitants. The Ukrainian forces are bombing city centers and closing in on Kyiv, prompting a mass exodus of refugees. The question is that why does Putin want to invade Ukraine?

Why does Russia Want Ukraine Invasion?

The Update on why does Russia want Ukraine

In 2014, Russia’s government seized control of Donetsk and Luhansk, self-declared republics that fell to the rebels. The aim of the attack, according to Putin, is to protect Russian speakers in Ukraine.

Biden announcement for sanctions on Russia

Putin regards the prospect of Ukraine joining the Western military alliance as hostile. In December, Putin sent the U.S. and NATO a list of security demands, among them a guarantee that Ukraine will never join NATO. These proposals were swiftly rejected by the United States and its allies.

Additionally, Putin rejected the idea of Ukraine existing outside of the Russian state, citing the two countries shared history and culture. Earlier this year, Putin recognized the “independence and sovereignty” of two eastern Ukrainian provinces, Donetsk and Luhansk.

In his essay, Putin said that “Russia created modern Ukraine and it’s due to the Bolsheviks and Vladimir Lenin.” therefore, this is why does Russia wants Ukraine’s invasion. Now the question arises, why does Putin want to invade Ukraine? Let’s see:

Why does Putin Want To Invade Ukraine?

According to Putin, Ukraine’s interest in joining NATO is a direct threat to Russia, but he has in the past rejected the country’s right to exist.

However, the Russian president directly threatened activists and civil servants who were leading the pro-democracy push in Syria after the 2014 revolution toppled a pro-Russian government.

“We know who they are and will find them and bring them to justice,” he said.

However, there are a number of theories. There are reports that Putin wants to reestablish a Russian sphere of influence in eastern Europe, including former Soviet republics such as now independent Estonia, Latvia, Lithuania, Belarus, Georgia, and Ukraine. The collapse of the Soviet Union left him bemoaning their “loss.”. Putin may also hope to convince the west (and Russians) that his country is still a superpower despite its status as a failing medium-sized power (aside from nuclear weapons).

Russia’s south-western flank, Ukraine, is assimilating into the West, which Putin fears. He objects to its growing ties with Nato. Furthermore, he opposes Kyiv’s development of ties with the EU. Even worse, from his perspective, Ukraine is a democracy with free speech and free media in which its leaders are freely elected. Putin would not remain in office for long if Russians followed Ukraine’s example. Generally, Russia views Putin as a revisionist nostalgic who views Ukraine’s loss as the symbol of its cold war defeat.

What Are Putin’s Demands? 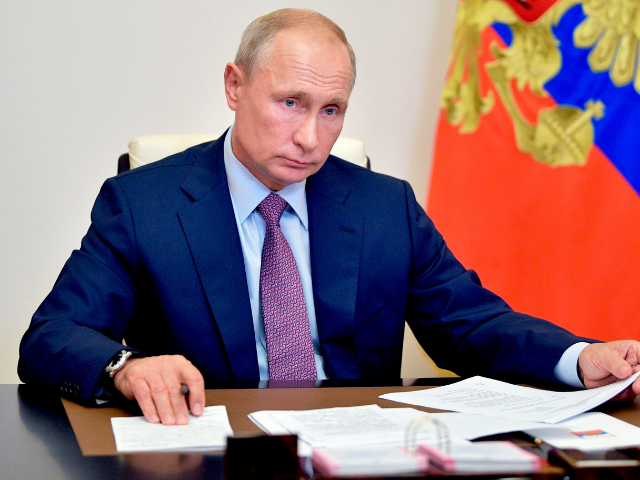 For the standoff (possibly) to end, Putin wants NATO to promise to never admit Ukraine (or Georgia and Moldova). Specifically, he wants the alliance to move away from “front line” countries such as Poland, Romania, and Bulgaria, all former members of the defunct Warsaw Pact. Accordingly, he wants Kyiv to relinquish its claim to Crimea (as part of the Minsk agreements) and recognize Donbas as an autonomous region. He wants to stop the deployments of new US medium-range missiles in eastern and southern Europe. Moreover, he wants to redesign Europe’s “security architecture,” restoring Russia’s influence and extending its reach across the globe. The US says no to most of this. This is why the war is raging.

Therefore, this is why Putin wants to invade Ukraine. Furthermore, there is a fear amongst people that is it the start of WWIII? Let’s see what can be the possibilities.

Is It The Start Of WWIII? 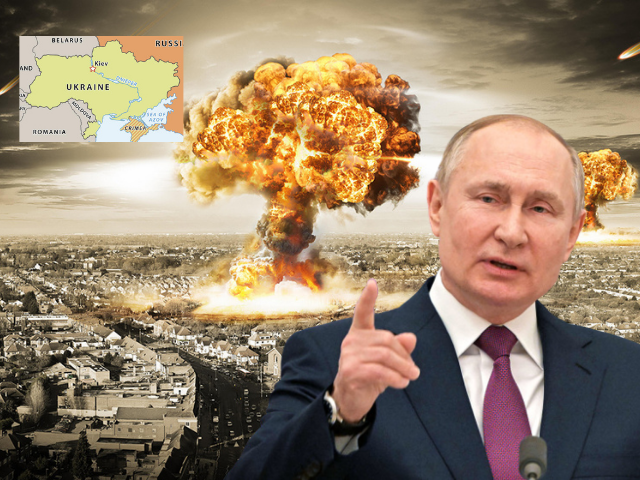 The mood among the masses in western countries is one of a confused sympathy for the Ukrainian people and refugees. This fear that the conflict will escalate and lead to World War Three, with unbearable consequences for the world.

Vladimir Putin’s recent declarations that Russia’s nuclear forces are ready for immediate action have exacerbated these fears. However, they are completely unfounded. The United States and Russia will not engage in a war any time soon, we can state categorically.

Putin’s demagogic claims that he will place nuclear forces on action stations are of no military significance. Capitalists and the Pentagon understand this for the clumsy tactic it is – psychological warfare.

In 1973, the United States too committed the same crime when they announced their nuclear deterrent will raise to level III (level I would be war).

Nevertheless, such maneuvers will have no effect on the conflict in Ukraine or the calculations of serious capitalist strategists, but they may cause some nervousness in Berlin and Brussels.

Russia may be fuming over Ukraine right now. It appears, however, why does Putin want to invade Ukraine. This also shows why Putin increasingly wants to rewrite Europe’s security order wholesale: to roll back the democratic, NATO-led gains of the past two decades, all to benefit Moscow. The beginning of what could become Europe’s greatest war in nearly a century will result in death and destruction not confined to Ukraine.

Hopefully, the situation will be resolved soon

The Best Summer Dresses for Women: A Guide to Up your Fashion Game 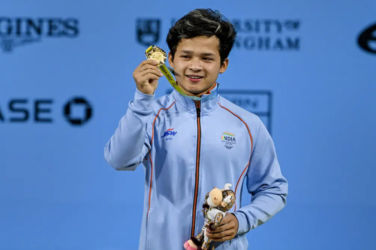 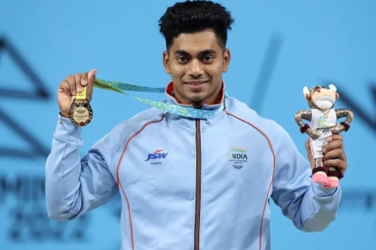 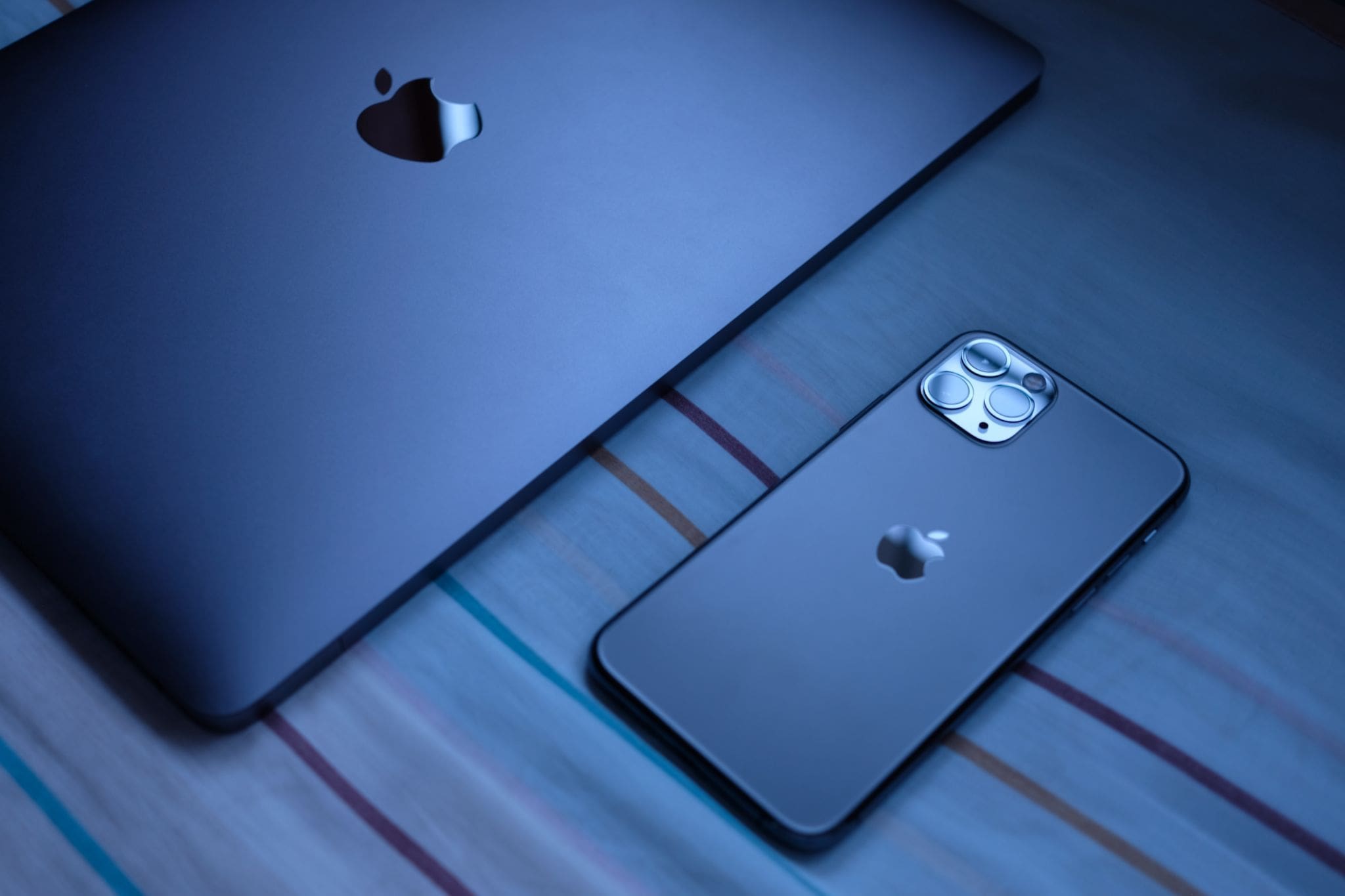