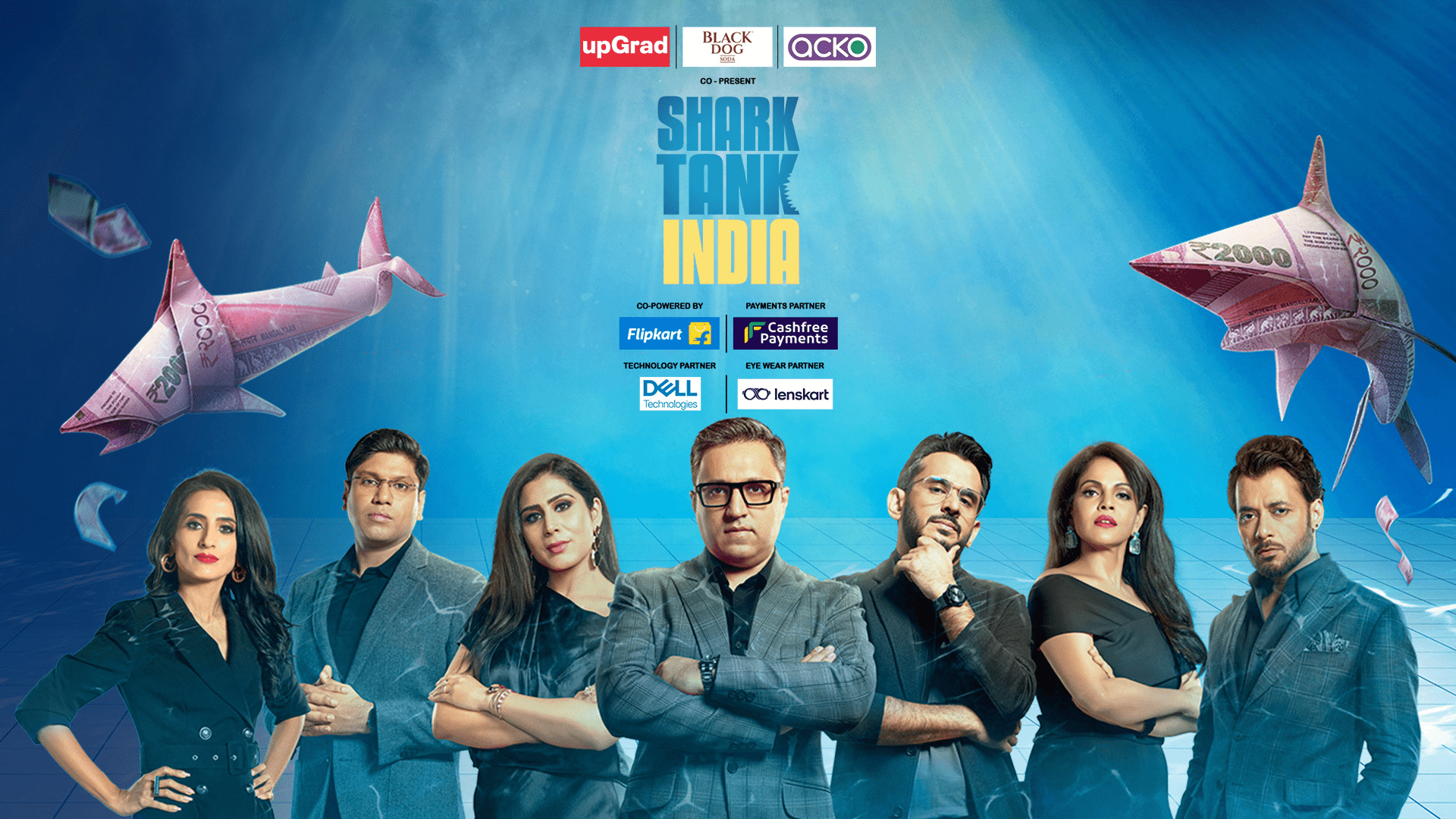 Shark Tank India will wrap up its first season on 4th February. Based upon the American TV reality show with the same name has generated an enormous amount of interest among the audience. The American Tv show has already been on the air for 13 seasons with great success. Following on its success, Shark Tank India has been able to generate enormous interest in its first season itself. The show is enjoying a whooping 8.8 rating on IMDB at present. The panel of judges and participants has turned this show into a must-watch.

The audience remains hooked onto the screen since the show has all the ingredients as we see in a typical Bollywood movie. There are elements of surprise, suspense, humour, and of course, sarcasm on the show. All of these combined turn it into a perfect cocktail for viewing.

Shark Tank India: A Reality Show With A Different Style

As we know with reality Tv shows, the content depends upon events. Moreover, events become highlights of the show, when show participants add their originality. This is what we have been seeing on Shark Tank India. The show is full of unforgettable moments. Whether it’s watching Ashneer mocking judges or start-up presenters or watching unusual business pitches. There are hardly any dull moments!

Now since the show is drawing to the closure of its first season we can look at some of the facts and stats related to it.

– Aman Gupta(Co-founder and CMO of BoAt)

I don’t think that I need to tell any viewer about the concept of the show. But if you are someone who has no idea about the show, here is the format. Shark India gives a platform to start-ups and progressing businesses. They get investment in exchange for the equity of their businesses. They may even get debt or a mix of both investments and debts from judges when they present their business ideas before sharks(Judges). ‘Shark’ is the terminology used for the judges on the show. Who are these? These are hugely successful entrepreneurs who have already set benchmarks for others with their success.

What Is The USP Of Shark Tank India?

Shark Tank India has lots of positives going for it. The theme of the show is already a proven formula since the same format is already a popular show in the USA. Secondly the choice of judges. It is a really good mix where each judge has some real definitive characteristics. Everyone has contributed to the overall flavor of the show in their own way. Moreover, it is a reality show with a totally new type of content.

People have liked the adamant nature of Ashneer. He has mocked pitchers for their unrealistic business ideas several times on the show. Moreover, he has involved himself with direct confrontation with fellow judges for their opinions. In one of the episodes, Ashneer lost his temper said that he had built 20, 000 crores worth of the company, and the pitcher didn’t have a clue about running the business. However,  there have been fun moments as well and some heated ones as well. Many viewers are appreciating the kinder and more understanding demeanor of Anupam Mittal 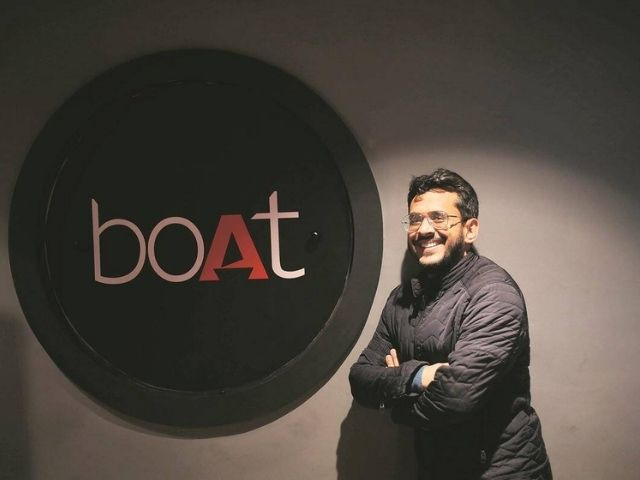 As for Aman Gupta, he has been getting heaps of praise for his energy and humor. How one can forget his comment that he made to a contestant who pitched him for his headphone company. He said to the contestant, ” Wahan Ke Gunde Hum Hai” ( We are the goons there). Those words emphasized Boat’s power in the headphone category and its monopolistic grip on Amazon and Flipkart.  Did you know startups are entering the golden age, read more here 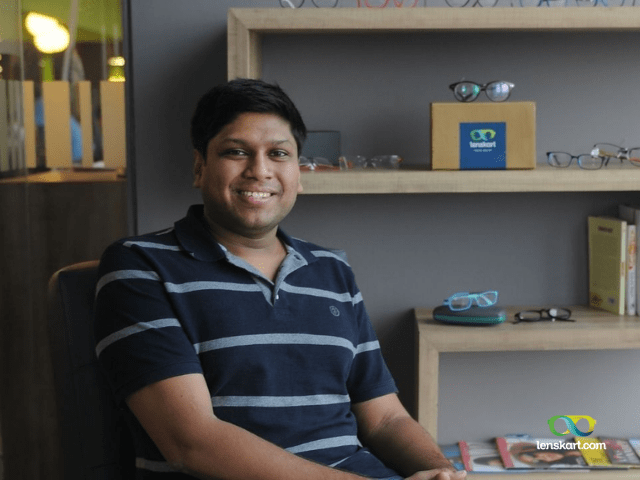 Peyush Bansal had his share of controversy too. In one of the episodes, he told one contestant never to trust a CA(Chartered Accountant). He had to apologize and wrote an open letter to convince the CA fraternity that he didn’t mean those words. Otherwise, he has been sensible and backed several investment pitches that other judges felt weren’t as profitable.

To be honest these 4 judges have been the highlight of the show. . A lots of controversies, light, and unforgettable moments occurred because of these judges. The female judges have also added value to the show. Their arguments, sarcasm about the fellow judges, and jokes gave the needed spices to the show. In short, the first season of Shark Tank India has been an unforgettable one. Viewers will wait eagerly for the coming season. Just keep your fingers crossed that the coming season will be even bigger, better, and full of unforgettable moments. Shark India season 1 has been like a breath of fresh air. 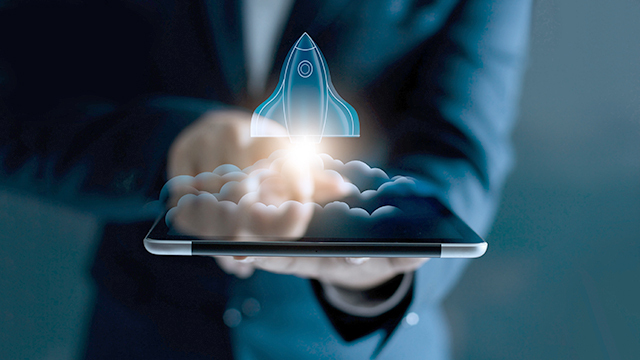 Highlights New Delhi: “On Saturday, the Prime Minister announced that 16 January will be ... 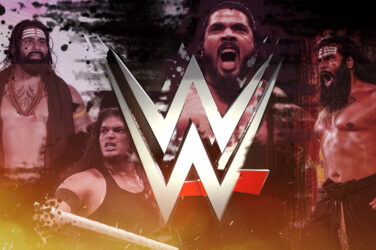 Which is the first thing that comes to your mind when you hear the ...