One in a million tickets have a chance of winning the lottery. However, for those who hit the jackpot, their lives change forever. Moreover, one of the fortunate people in recent memory is this Keralan. K Anoop, a 30-year-old auto-rickshaw driver from Sreevaraham in Thiruvananthapuram, Kerala. Fortunately, he experienced literally unimaginable wealth during the festival of Onam. Onam- the “festival of joy and fortune.”

About The Kerala Bumper Lottery

Anoop has won a staggering Rs 25 crore in the eagerly awaited Onam Kerala Bumper Lottery sponsored. Initially, Anoop bought lottery ticket TJ 750605 on Saturday night, blissfully oblivious of the good fortune that would follow. He said that this was his first major triumph. Additionally, his previous reward was a cash payment of Rs 5,000.

Immediately after the announcement of the winners, a crowd of reporters swarmed Anoop, who was riding an auto-rickshaw. Additionally, Anoop stated that his immediate response to the news was one of disbelief when questioned about it. Moreover, he admitted to the press that he needed to consult his wife to confirm.

Anoop was working as a cook at a roadside restaurant before switching to driving an autorickshaw to support his family. Also, he was anticipating receiving a visa from Mylasis so that he could work there as a chef. His ticket had the winning combination, and it was before the federal lottery drawing. After taxes, he will receive Rs. 15.75 crores.

“I took a shower and returned to check the outcome. Then, I asked my wife to confirm because I wasn’t confident of the result. Afterward, I continue to be both anxious and happy, Anoop told Mathrubhumi News.

“On Saturday night about 7:30, I purchased a lottery ticket. This wasn’t the first ticket, either. I first took another ticket, but I quickly changed it,” Anoop remarked. Additionally, after the win, he said that he was both excited and anxious.

After the passing of his father and sister, Anoop notified the public that he was having financial difficulties. He claims that the triumph has improved the trajectory of their lives.

According to reports, he obtained the ticket from his sister, who works for a lottery company. The auto driver said that due to a lack of funds, he had to withdraw money from his son’s piggy bank to pay for the ticket.

The Announcement By The State Government

Kerala Finance Minister K. N. Balagopal, who chose the winner through a lucky draw ceremony conducted at Gorky Bhavan, announced Anoop’s name. Anoop will reportedly be able to take home about Rs 15.75 crore after taxes. For each of the 10 lottery winners in Kerala, the second prize was Rs 5 crore and the third award was worth Rs 1 crore. 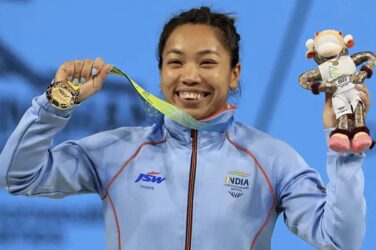 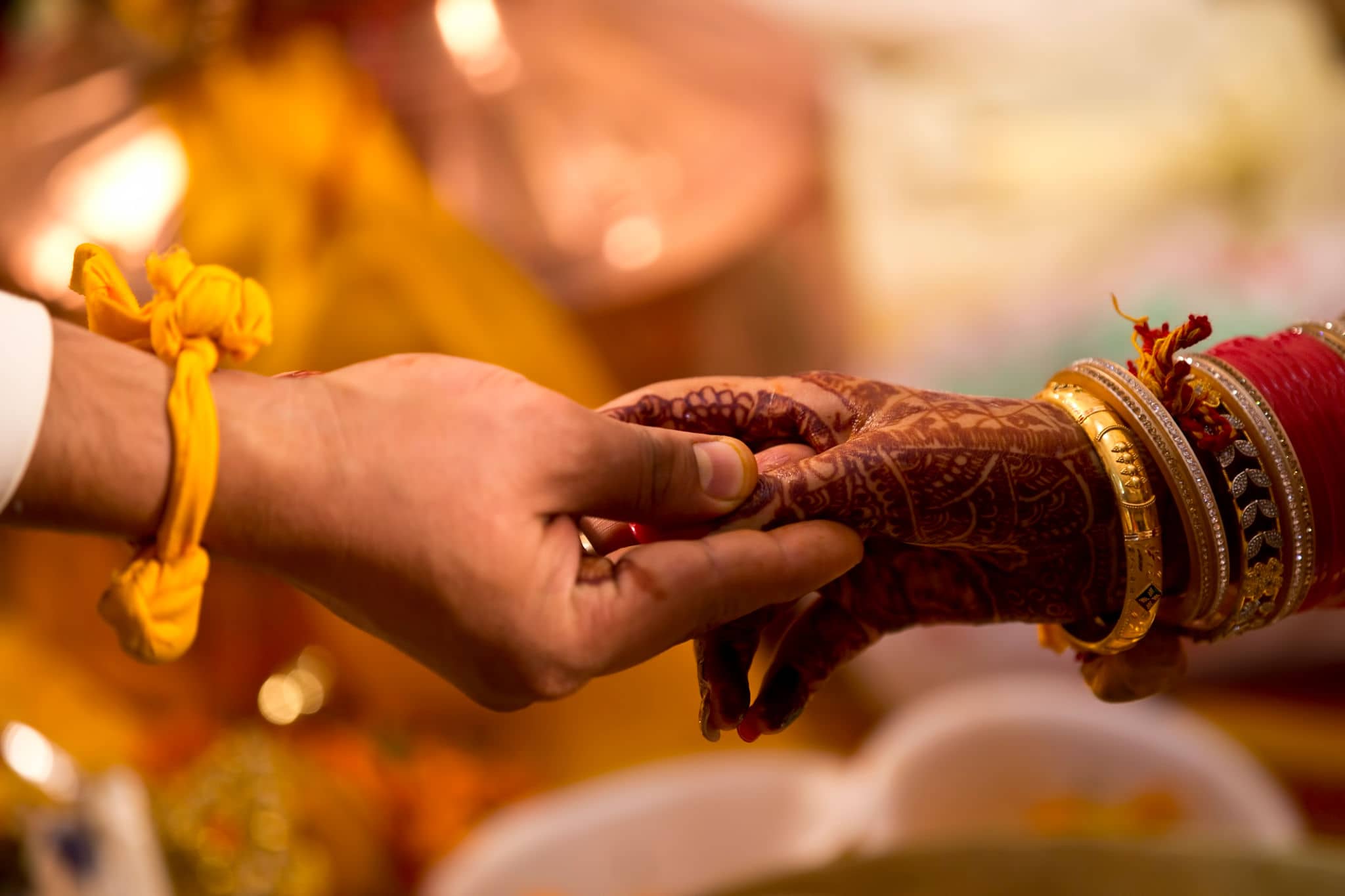