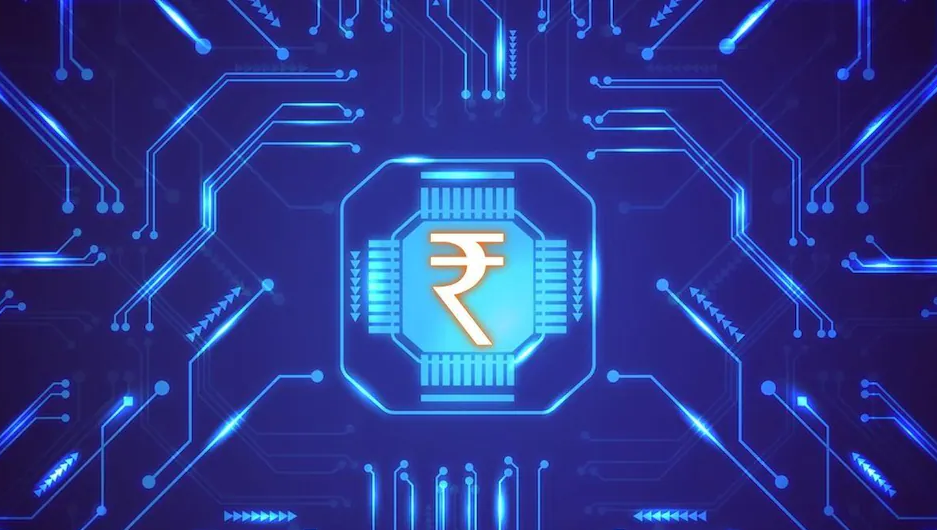 Cash in your pocket is soon about to be a thing of a bygone era. RBI (Reserve Bank of India) has given the Go-Ahead to Digital Rupee Pilot Project from 1st December 2022.

This CBDC is the first-ever Digital Currency Retail Pilot Project In India.

In other words, CBDC is a cryptocurrency government backs in addition to regulating.

Things You Must Know About Digital Rupee?

What is more important is this CBDC is set to be part of every Indian’s financial life. You must know a couple of things for this reason.

Given below is the list of things you must know about the Digital Rupee:

RBI launched it for commercial purposes in November. Most businesses in India are using Digital Rupee successfully.

Therefore, RBI has decided to launch it on the retail front also. The Entire distribution process as well as utilization will also be tested.

The testing process will be carried out during the roll-out of the Retail Digital Rupee Pilot Project. India’s banking government has initially selected the four most popular metropolitan cities to launch it.

Following are metropolitan cities likely to be covered during the first phase of its launch:

Cities Likely To Be Covered Later:

Moreover, people in the following cities will access it after the success of the first phase of its launch:

Who Will Control The First Phase of Its Launch?

CUG (Controlled User Groups) is the answer to this question. A couple of banks have been finalized for the purpose of facilitating everything related to it. Listed below are the banks:

Only eligible banks can control the entire distribution process of the Digital Rupee. Moreover, transactions are possible only through the digital wallets of eligible banks. Storage of it on mobile or other devices will is also possible.

Get ready to experience the value the new financial era is about to add to your financial life. Internet connection requirements for financial transactions will now be a thing of a bygone era soon.

Who Will Get Benefitted From Digital Rupee The Most?

Everyone is going to be benefitted from it. However, those who do not have an internet connection will now be able to transfer funds easily.

When Is RBI Rolling Out Digital Rupee Nationwide?

RBI has not said anything about it yet.

7 Tips to Prepare Your Car for a Road Trip 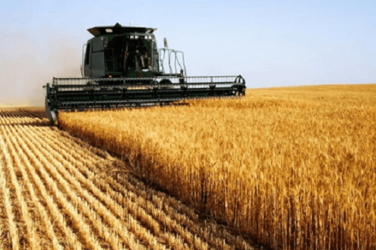 Developing harvests for our tables can hugely affect the climate and an Earth-wide temperature ... 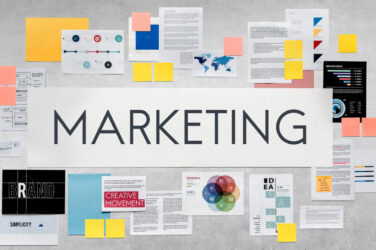 Why Is Digital Marketing So Cool? 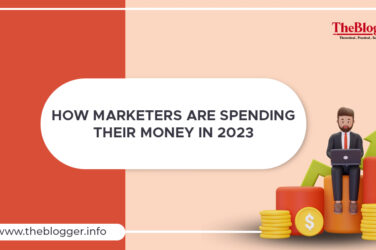 How Marketers Are Spending Their Money In 2023

To put it differently, businesses worldwide will double their spendings on digital marketing in ...