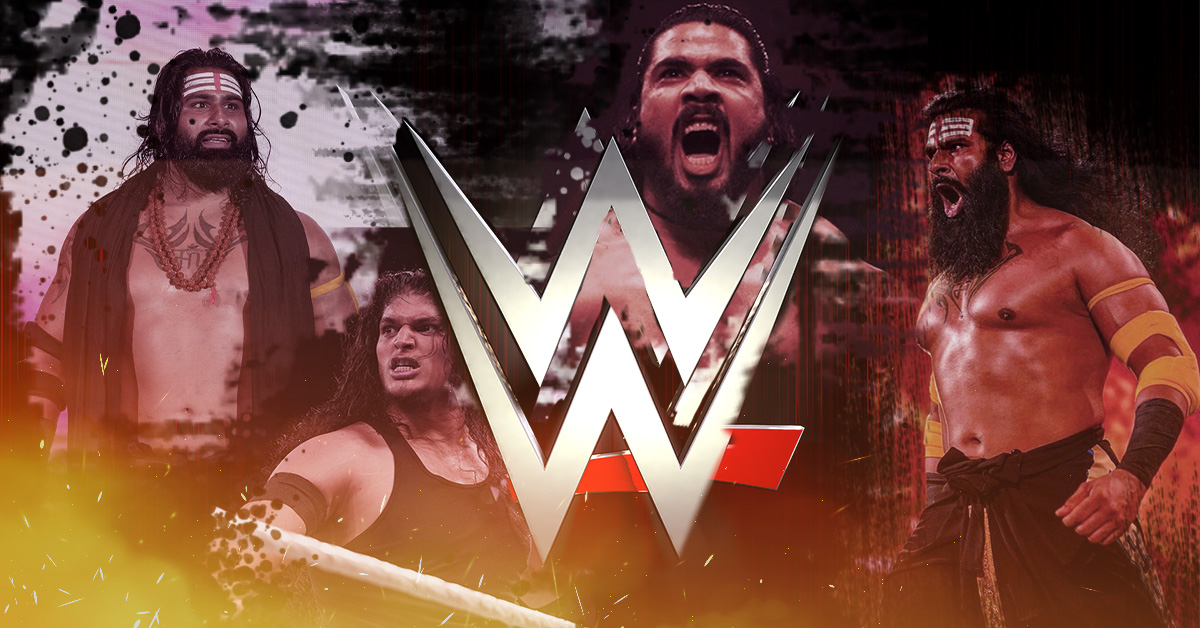 Indians’ penchant for professional wrestling dates back to the tenure of legends like The Great Gama Singh and Dara Singh. Professional wrestling is the only popular sport in India after cricket. But the list of famous Indian wrestlers in WWE was not reaching the next level.

Millions of Indians of all age groups have been following the sport for decades. Indian sports lovers’ passion for professional wrestling reached the next level during the 90s era. It was the time when western professional wrestlers were a household name in India.

Their intensity of wrestling moves and art storytelling have inspired many Indian youngsters to be professional wrestlers. Therefore, India also has a league of professional wrestling legends. Much of its credit goes to the quality of success The Great Khali (Dilip Singh Rana) achieved during his WWE career.

Many Indian youngsters are making their career in professional wrestling. Most of them are making the country proud with their success in WWE (World Wrestling Entertainment), the biggest sports entertainment and wrestling company worldwide. You will know about them today.

He is currently signed to WWE and fights under the ring name of Veer Mahaan. Born on 8th August 1988 (age 33 years), Rinku Singh Rajput belongs to Gopiganj, Uttar Pradesh, India. He is one of the most feared superstars on the entire WWE roster today. He won the Million-Dollar Arm competition to earn his spot among potential WWE trainees to hit the Performance Centre in Orlando.

His wrestling style is extremely ferocious. Jumping Body Block, Side Slam, Jumping Elbow Drop, Hip Drop, Chop Drop to the throat, and Repeated Body Avalanches are some of his ferocious and signature wrestling moves. He uses the deadly combo of Million Dollar Arm (Closeline) and Cervical Clutch as his finisher.

He was one half of Indus Sher, Former NXT Tag Team Champions. He has defeated many WWE legends like Rey Mysterio (Former WWE World Heavyweight Champion), Robert Roode, Mustafa Ali, and R Truth. This is how he can join the league of famous Indian wrestlers in WWE, and things are looking bright for him.

WWE has been pushing him for major things in the future for a long time. Much of its credit goes to the quality of his performance and in-ring aggression.

He is the other half of Indus Sher. Indus Shers are The Former NXT Tag Team Champions. This means he was the tag team partner of Rinku Singh Rajput (Veer Mahaan). Indus Sher was one of the most ferocious tag teams in the NXT tag division.

The 7-footer giant weighs around 300 pounds. The former kickboxer and TV Star signed with the WWE back in 2018.

He has everything to join the league of famous Indian wrestlers in WWE. There are many similarities between him and Adam Scherr (Braun Strowman, the former WWE Universal Champion. For example:

He is likely to be called up for the WWE main roster soon. He is playing an important role in an upcoming Bollywood movie named Brahmastra.

Gurvinder is currently signed to WWE under the ring name Shanky Singh. He is also known as Dilsher Shanky.

Currently, he plays second fiddle to Jinder Mahal, Former WWE World Heavyweight Champion. Destructive moves like Chokeslam, Big Boot, Chop, Powerslam, Elbow Drop, and Elbow to the side of the head are some important parts of his arsenal.

Who does not know Mahabali Shera? The former WWE superstar won laurels for the country in Impact Wrestling. Impact Wrestling, formerly known as TNA (Total Nonstop Action) is one of the biggest rivals of WWE.

Shera is famous for his amazing entrance music and dance moves as well. Hardcore wrestling fans love his dance moves and wrestling style. Not many opponents have been able to kick out of it.

He is no longer a part of WWE. However, he is the most decorated Indian Professional Wrestling Superstar after legends like The Great Gama, Dara Singh, and The Great Khali.

These young men are still carrying the nation of India in WWE with immense pride. They are doing their best to keep it high with their personality, character, and victories against their opponents in WWE.

Let us know if you want to know something more about these next-generation WWE Indian superstars.

Has any Indian Female Ever Joined WWE?

Kavita Dala, The Former Asian Games Kabaddi Gold Medalist, became the first Indian female to join the WWE. Kavita Devi first appeared on WWE TV to represent the female division of the WWE NXT brand. She was a student of The Great Khali and Sara Del Rey. This 35 years old former WWE superstar is now an important member of AAP (Aam Aadmi Party).

Where is Mahabali Shera These Days?

Mahabali Shera is currently signed to Impact Wrestling. He is resting to recover from a serious injury he suffered during a match.

Is There Any Indian Professional Wrestler in Other Companies like Impact Wrestling, AEW, and NJPW?

Yes is the answer. Nowadays, many Indians are on the professional wrestling circuit. The list includes but is not limited to Jinder Mahal, Jeet Rama, Giant Zanjeer, Akam, Satnam Singh, Rohit Raju, Guru Raj, and The Singh Brothers (Sunil And Sameer), and Kishan Raftaar only.

Why Is Digital Marketing So Cool?

20 Tips for Improving Your Health 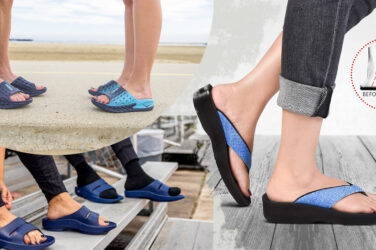 The Best Recovery Sandals, According To A Podiatrist 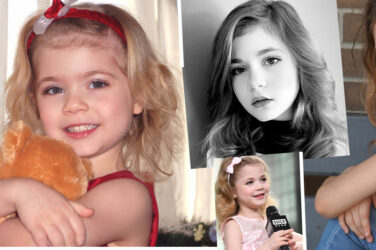 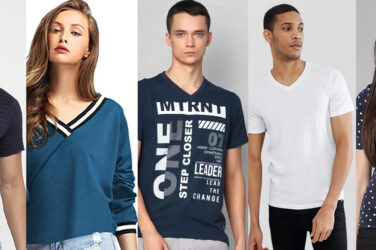 When it comes to wardrobe essentials, V-neck T-shirts are unquestionably on the list. However, ...