Ritesh Agarwal, a young teenager, is the founder and CEO of OYO Rooms, the fastest-growing brand of hotels both offline and online. Moreover, at such a small age he got the position in the top 5 entrepreneurs in India 2022 list.

With a current worth of around 8238 Crore Rupees, OYO rooms don’t do anything novel; instead, it offers tourists the trendy yet most affordable modern, standardized rooms without any extras!

Personally, Ritesh is hard to find in a crowd because of his wheatish, tall, thin, scruffy appearance. Nevertheless, this is also the look of a man who put in 16 hours a day to make his dream a reality.

How Did His Journey Began?

Our hero’s trip started much earlier than usual!

While studying hard at IIT, who knew this 20-year boy will be one of the successful entrepreneurs in India?

Ritesh was born and brought up in Rayagada, Orissa, where he attended Sacred Heart School. He was born into a business class family in Bissam Cuttack, Orissa.

While he was growing up in Rayagada, Odisha, he focused on studying and having fun, however his methods were rather different from other children’s.

The computer was his favorite thing to play with, and he actively sought out opportunities to make mistakes so that he could learn new skills. And as a result, he developed a strong interest in software!

It all began with the notion, progressed to a knowledge of it, and then the appetite just kept growing.

Ritesh moved to Kota in 2009 to enroll at IIT, but he quickly realized that Kota was anything but a place where one could learn to code. Consequently, he put on hold his desire to learn how to code.

His book, “Indian Engineering Colleges: A Complete Encyclopaedia of Top 100 Engineering Colleges,” which he had begun to write, was eventually published. This book quickly sold out after becoming quite popular on Flipkart. In reality, this book was available at the lessons he attended, and the cover included his image.

Due to the leveraging of his spare time, traveling and staying at boarding houses, and cheap hotels was quite common for him. Moreover, he didn’t have anything to do in Kota so he frequently took trains to Delhi. To meet entrepreneurs, he used to stay at strange bed and breakfast (B&B) establishments and attend conferences. Because he couldn’t afford the registration fees, he frequently just snuck in.

And that is where it all started!

Ritesh was a tech nerd from a very young age because he began programming at the age of 10. Traveling the world was his other passion. He discovers as he travels throughout India that there is a demand for inexpensive hotels in India that offer respectable services. The less expensive hotels don’t offer amenities like air conditioning, WiFi, cozy beds, or breakfast options.

Therefore, he got the idea to do something about it. So he combined his passion for travel and his fixation with technology to create something helpful. He found it challenging at first because he had no experience with entrepreneurship.

But when he built his strategy and presented it to potential investors, he got funding of $100,000. This enabled him to get his business venture off the ground.

Entrepreneurship is a journey where one must constantly learn and develop their knowledge and skill set. It is not a destination.

Ritesh began his quest by establishing Oravel Stays. It enabled users to find and reserve inexpensive hotels in their area. Assisting travelers in finding budget-friendly hotels was not the purpose for which Ritesh founded this business.

He quickly understands that to address this issue, he must conduct extensive research on the hospitality industry. Therefore, he sets out to travel around India and stops at nearly hundreds of hotels. After all of this, he discovered that the non-standard services and unpredictable nature of the hospitality business are the key difficulties, therefore he decided to work with OYO to address these issues.

On Your Own is what OYO means that many people are unaware of. Then Ritesh improved his outdated business strategy and transformed it into the well-known OYO hotel brand. A total of 1000 hotels in India are offering reasonable rooms with basic amenities that OYO doesn’t own. At the age of 23, Ritesh Agarwal became a fortune thanks to this idea.

OYO Rooms was nothing more than an idea to build the coolest chain of no-add-on rooms that might not have a Spa, Gym, etc. as good as the star hotels, but with higher standards and expectations for prices. OYO Rooms is India’s largest chain of effective, young, standardized rooms.

At a pre-money value of Rs 14 Cr in 2014, the company raised Rs 4 Cr from Lightspeed Venture Partners (LSVP) and DSG Consumer Partners.

The business was now recording gross bookings of more than Rs. 1 Cr. each month. This was an inspiration for Ritesh to do even more.

Since then, OYO Rooms has established itself as India’s first technology-driven network of standardized branded budget hotels. Additionally, it has significantly increased its presence to 350+ hotels and more than 4000 rooms in 20 cities, including Delhi, Gurgaon, Noida, Bangalore, Mumbai, Pune, Goa, Jaipur, and Hyderabad, among others. It also plans to continue expanding to 1000 hotels in 25 cities by the end of 2015 as well.

Moreover, more than 50M+ people have downloaded OYO Rooms’ smartphone app, and more than 10Lakh people reservations are done. As one of the top-rated applications on the Google Play Store, it ranks among the top three in the Travel & Local category.

The company got another $25 Million in funding from Lightspeed, Sequoia, and other investors.

Lessons To Learn From His Story

For every Indian boy who aspires to greatness in life, Ritesh Agarwal is a real-life inspiration. He became the youngest billionaire in India. Also, he got the position as one of the most successful entrepreneurs in India as a result of his innovative thinking and problem-solving skills. 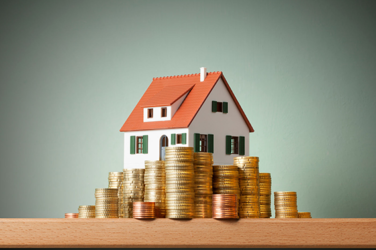 Steps To Begin Your Property Investment Journey in 2023 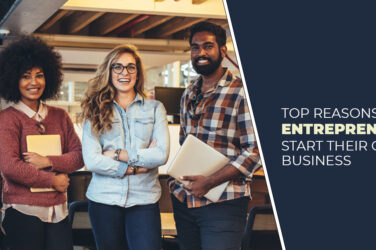 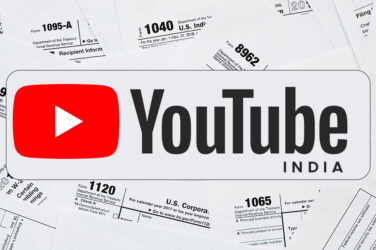 A Complete Tax Guide All Indian YouTubers Must Read