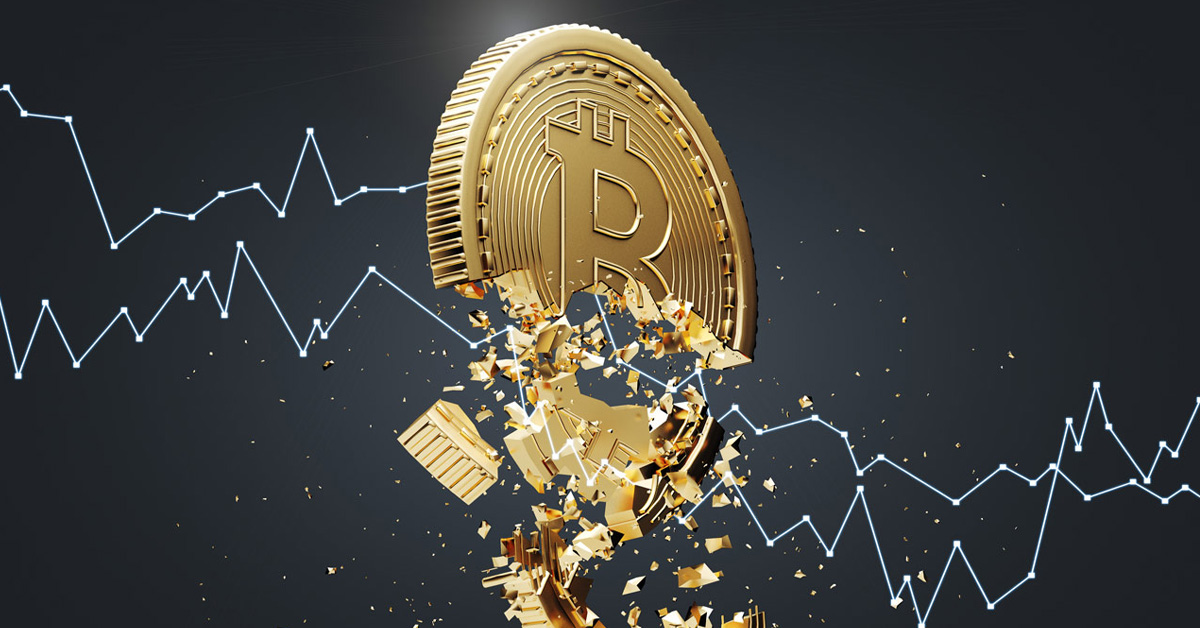 The current bear run in the crypto market has been going on a bit longer than expected. This is impacting the investors, and especially creating fear for new people wanting to explore crypto.

A set of people specifically affected during bear runs are the miners. Mining crypto is a massive investment.

There are real estate, power, machinery, and supercomputers at stake. And if the expected returns do not come up, then the losses are huge.

The process of mining is dependent on hash rates. This indicates the rate at which bitcoins are generated.

The security and mining difficulty is also determined by the hash rates.

HOW MUCH CAN THE MINERS ADJUST?

The bear run has already been a prolonged one. The challenges faced by the miners are adding up day by day. In June 2022 there was a shocking report.

The report said that bitcoin mining companies were selling more bitcoins than they actually mined. This was a surprising fact that was quite hard to believe.

Currently, those companies have drastically reduced their BTC holding to less than 25%.

WHERE ARE THE MINERS?

The revenue from mining has faded. The returns are just a shadow of what they used to be. Currently, 900 BTC are being mined every day. There are fears that this figure could go even low by the middle of 2023.

Miners are trying to sell a portion of their equipment for meeting their daily expenses. These machines have been running nonstop round the clock. So there is not much a miner can earn from their sales. Certain buyers are buying used equipment. They plan to generate revenue from these machines after the bear run is over. Is this a good idea? Only time will tell.

Read more: 3 Reasons NFTs Will Be A Craze Among Creators After 2025

Yes, and the primary of them is not proper planning. A lot of investors just put in huge chunks of money. They brought machinery without having space for operations. Along with the new machinery came the bear. The miners did not even have an opportunity to install their new machines.

Some even sold their unused machinery along with the used ones. This caused further problems in the appraisal of machines. There are new, unused machines for sale at the same cost as beat-up used machines. Which one would you buy if you had an opportunity?

Some miners intentionally started a panic mode at the start of the bear run. They tried to create a sense of insecurity because their graphs fell and spiked outrageously.

HOW LOW HAS THE MINING TREND FALLEN?

The investment coming into mining has fallen to almost a standstill. BTC generation has drastically fallen to a 2-year low. There is still no analysis to understand when the markets will stabilize.

Since January 2022, the share prices of almost all major mining companies have fallen by over 90%.

Antminer S9 machines are the “king” of mining machines. They are shortly referred to as “AK-47” because of their reliability. During the previous bear run in 2018, these machines were providing the highest hash rate.

This time there is a completely different trend. Obviously, there are no predictions in the crypto market. However, this time the hash rate of the S9 is below 2%.

Another comparison of the falling trend with the 2018 bear run, shows that the fall was actually steeper in 2018. However, the fall has been an elongated one this time. The loss incurred during the current fall is massive in comparison to 2018.

Currently, there are no real analytics to show long the bear run will continue. However, CEOs of a few mining companies have made big announcements.

Mr. Andy Long, CEO of White Rock said that the company is planning to expand operations in both Sweden and US from the start of 2023.

Some people are using credits to buy machines that are available at one-third the prices of what their real costs used to be.

Other mining companies are looking for sustainable sources to run their company. This would lower their operating costs and also be environmental-friendly.

Read more: 9 Terms You Must Learn Before Investing In Cryptocurrency

Mr. Long said that he is hoping for the hash rate to increase by one-third by the end of the year. “Unless the bear market really takes a turn for the worse, we are going to see 30%”, he said.

This is like a light finally showing at the end of the tunnel. But will it happen as predicted, only time will tell!

TheBlogger is accepting guest posts with a do-follow link for just $10. Send us your best work and it will be published on our platform.

How long does it take for mining bitcoins?

On average, each coin takes about 10 minutes to mine. But that also depends on the machine capacity and also the hash rate of the blockchain.

What would be the worth of used mining machines?

Mining machines generally run non-stop and generate a lot of heat during operation. So used machinery would have to be assessed properly before purchase.

Top 3 Metaverse Trends In 2023 For The World 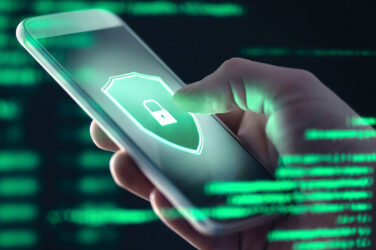 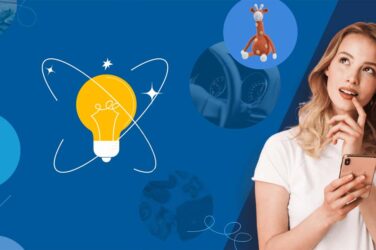 4 Best Business Ideas For Students In 2023 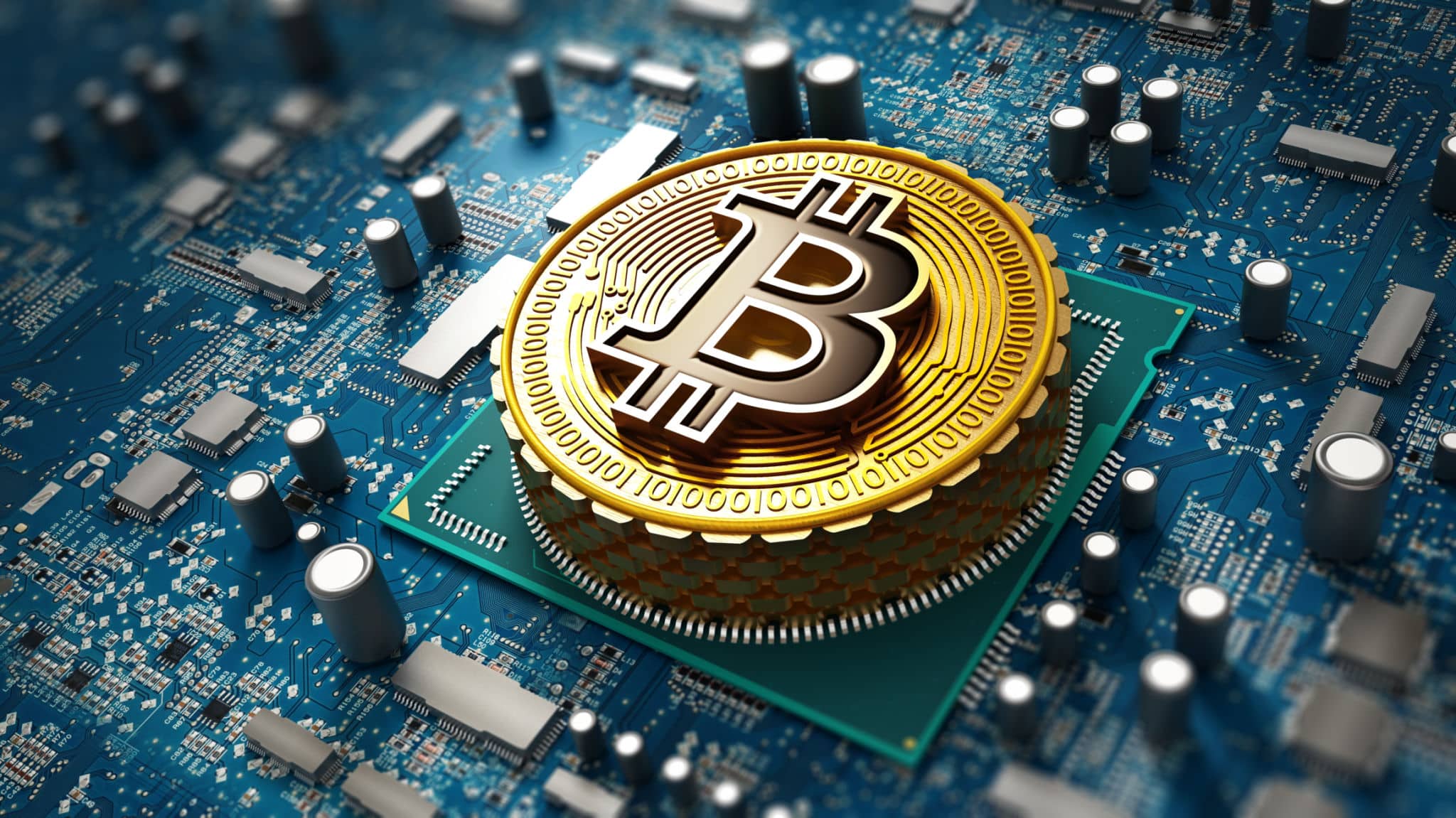 Cryptocurrency has become a buzzword in the investment sector due to its monumental success ...