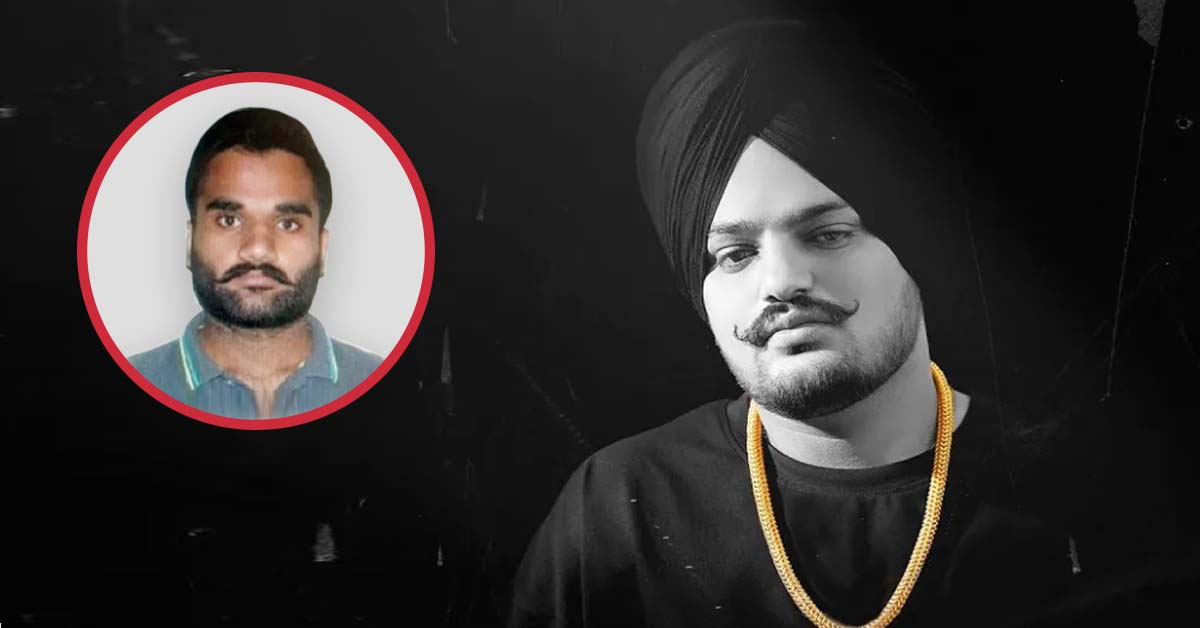 This right hand of Lawrence Bishnoi has been detained under US Anti-terror law, say a couple of TV reports. His real name is Satinderji Singh Brar.

Even the Honourable Chief Minister of Punjab, Mr. Bhagwant Mann, has also confirmed reports about it today.

Why Goldy Brar Has Been Detained

Goldy Brar has been detained because of his involvement in the murder of Sidhu Moosewala. He had openly confirmed his direct involvement in this high-profile murder case through his social media posts.

What Is Punjab Chief Minister’s Reaction?

Addressing a press conference in Gujarat, Mann said, “It is confirmed the news, and I say this being the head of the state, that Canada-based gangster Goldy Brar, who was indulging in anti-social activities and was involved in funding such activities, has been detained in the US.”

“We will not let the social bonding of Punjab break,” Mann said, adding that the Punjab Police had recently got a Red Corner Notice (RCN) issued against him after taking up the matter with the Union Home Ministry. A senior Punjab police officer said the information they have received so far suggested that Goldy Brar was likely arrested in California for some “violation” he committed there.

Goldy Brar will now face trial for his crimes. Moreover, we will make sure he is punished severely for all the murder and crimes he has committed, said Bhagwant Mann during his press conference from Gujrat.

#WATCH | Ahmedabad, Gujarat: "There is a confirmed piece of news this morning. Being the Head of the State I tell you that a big gangster sitting in Canada, Goldy Brar has been detained in America," says Punjab CM Bhagwant Mann. pic.twitter.com/UxIlsWSrmJ

Goldy Brar is involved in many more high-profile criminal cases. The list includes but is not limited to the following only:

Mr. Balkaur Singh did not believe reports of his arrest initially. What is more important he had requested the Union Government to declare a reward of 2 Crore INR for anyone tipping about him.

Furthermore, “Let the authorities come out with some evidence and if the arrest has happened, it will be the biggest relief to me, said he.

In addition to this, he can pay this reward from his account, just in case, the Union Government is unable to do so.

A proposal was sent to the CBI for issuing a Red Corner Notice against Brar, Paving the path for his extradition to India, on May 19, 2022, barely 10 days before the murder of Sidhu Moosewala.

Brar belongs to Sri Muktsar Sahib, Punjab. The ganger went to Canada on a student Visa in 2017 and joined Lawrence Bishnoi Gang.

It is now time for the State Government and Punjab Police to serve justice. People will now hope for speedy justice for everyone he has killed. Another key thing people will expect is severe punishment for Goldy Brar. 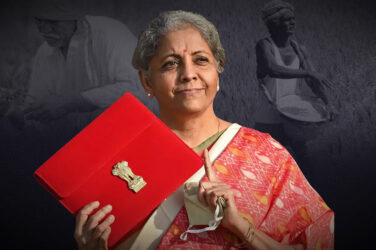 Expectations of People And Businesses From Union Budget 2023

Expectations and demands of all common Indians and businesses from the union budget 2023.

3 Reasons NFTs Will Be A Craze Among Creators After 2025

Creators have enjoyed financial benefits in 2022 because of NFTs. 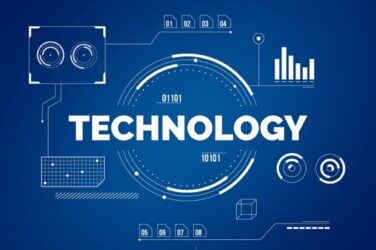