Personal Data Protection 2019 Bill in India is nowadays the talk of the town. Everyone is talking about it openly on Twitter as well as other social media platforms.

It is because The Central Government of India has officially withdrawn the bill in order to introduce the improved version. The decision has been taken after the opposition has suggested almost 81 amendments.

When is New Legislation Coming?

Narendra Modi’s Government plans on introducing new legislation during the winter session of parliament. Is this the only million-dollar question spinning inside your head? Don’t you want to know about the following?

The Central Government of India wanted to take care of users’ data in the best possible way. Therefore, it was an initiative taken to impose strict regulations on Cross-Border Data Flow.

Another purpose was to empower the Central Government of India to seek users’ data from all businesses, says a Reuters report. All things considered, all probe agencies of the government could be exempted from the act, said PTI.

If a Mint report is to be believed, the Indian personal data protection bill specially mandated the creation of a mechanism for all social media platforms.

On balance, the purpose was to check social media trolling. This could be possible only if users’ registering accounts and using their services from India are verified successfully.

Why has the Government withdrawn the bill?

The bill has been withdrawn for the following reasons:

It was submitted to the Joint Committee for review. For this reason, the committee reviewed it in-depth before suggesting 81 amendments. Additionally, 93 recommendations including 97 have also been suggested by the committee.

It has been done for the purpose of introducing legislation that fits into a comprehensive legal framework.

The purpose of the new legislation:

Almost all opposition leaders opposed the withdrawal of the bill. However, since the bill has been withdrawn, they demanded the introduction of new legislation as early as possible.

All in all, we are left with no choice but to wait for the new legislation. Only then something can be said about it. But you keep coming back here every day as we will keep you updated about it. 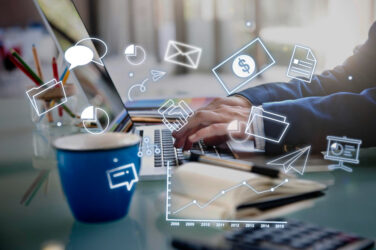 4 Profitable Online Business Ideas In 2023 For Beginners In India 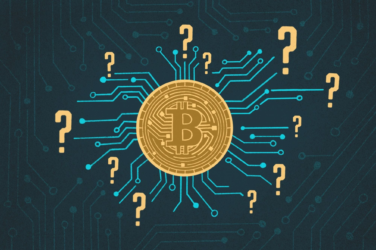 What Is Cryptocurrency: Types, Benefits, History, and More 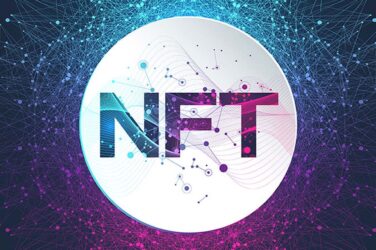 3 Reasons NFTs Will Be A Craze Among Creators After 2025

Creators have enjoyed financial benefits in 2022 because of NFTs.