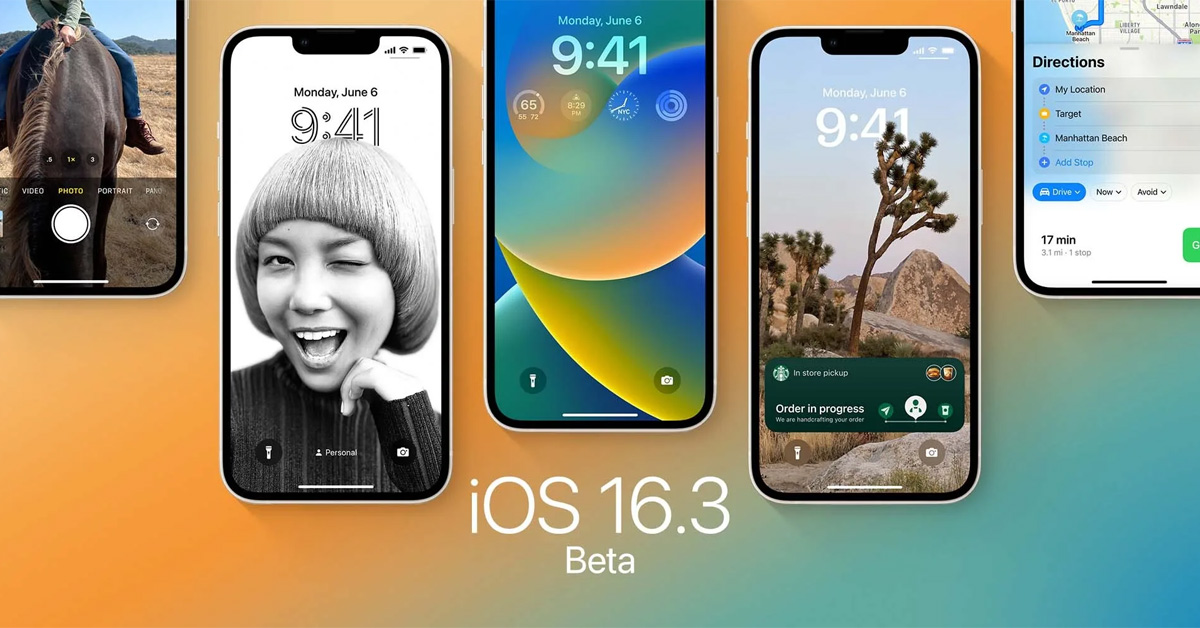 Apple Inc. introduced the first stable version of iOS 16 almost four months ago. Almost all iDevices worldwide were eligible for it. The company has introduced its third update soon for this reason.

The company has introduced a couple of changes, innovations, and bug fixes. We would like to tell you about these updates, changes, and innovations. Read further for this reason.

Innovations In iOS 16.3 For You

The Time Is Now! All iPhone enthusiasts must update to the newest version. You can also join their league in order to experience a better quality of security and stability.

Let Us First Tell You About Some Innovations In It

The list of innovations includes but is not limited to the following only:

Support for the second generation of HomePods is another feature of iOS 16.3 released yesterday. You will be able to amplify your listening experiences as a result of this update.

A couple of important iPhone 14 bug fixes are also an important part of this update. You will be happy to know the list if you have ever faced these bugs. Take a good look below at the list of bugs fixed in this release:

Just hold the side button with the up or down volume button once for Emergency SOS calls. Then release it to prevent inadvertent emergency calls.

Bring out the artist hidden in you more effectively. Drawing strokes created using Apple Pencil will not be on Share Boards as a result of this bug fix.

SIRI has also become a part of these iOS software updates. Two updates in it will improve your experience with this voice assistant.

In other words, SIRI will now respond correctly as well as properly to your music requests and CarPlay requests.

Your experience with your iDevices is about to change significantly. Full credit for it will go to these software updates related to the iOS operating system. Let us know your thoughts about it below in the comment box.

TheBlogger nowadays accepts Guest Posts with a DoFollow Link for $10 only. Our team will publish your best work.

Will These Software Updates Improve My Experience With HomePod Mini?

Yes! Your diminutive smart speaker will be able to use its latent temperature and humidity sensor to improve your experience with HomePod Mini and HomePod (2nd Generation).

Yes! But the date is still not confirmed.

Expectations of People And Businesses From Union Budget 2023

How Union Budget Is Prepared In India 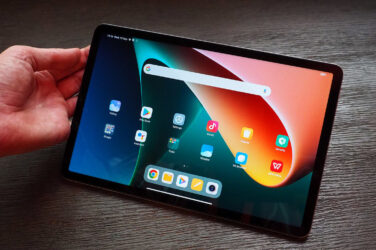 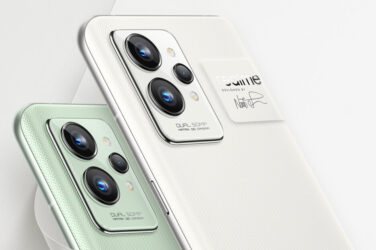 In the Indian smartphone market, Realme does not require any introduction as the brand ... 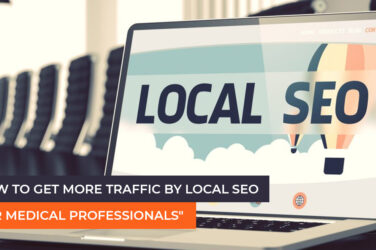 How To Get More Traffic By Local SEO For Medical Professionals

Seo Strategy for medical professionals can be a useful tool for bringing patients to ...