Everyone has been waiting for the roll-out of 5G Services in India. The Central Government of India has also confirmed the date now. The services are now launching nationwide on the 1st of October, 2022 instead of the 29th of September 2022.

Mr. Narendera Modi, The Prime Minister of India, will launch the revolution. He has decided to launch this telecom revolution in Pragati Maidan during India Mobile Congress, the largest technology exhibition in Asia. The exhibition is starting on the 1st of October, 2022.

Several things and discussions on topics will attract the attention of the entire world to India during this event.

However, the Indian Prime Minister’s presence on the stage with the premieres of India’s biggest telecom companies will be the biggest highlight of this entire event.

The list of such telecom players includes but is not limited to the following only:

5G in India is just a step towards the introduction of 6G services. India Mobile Congress is being organized for the purpose of discussing its possibilities.

The company has decided to launch 5G in India in several metro cities. The list includes but is not limited to the following only:

The government will also dedicate its wealth of time and resources to the expansion of 5G in India nationwide by the end of December 2023, said reports.

Are you waiting for such a telecom revolution in India? Do you want to experience 10 times faster Internet speed while browsing? Well, you then stand a great opportunity now. Your dream is likely to come true within a couple of days. 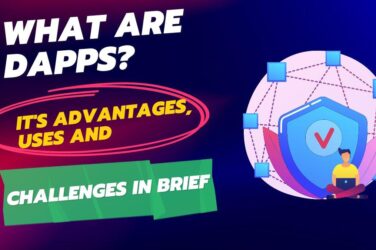 What are DApps? It’s Advantages, Uses, and Challenges in Brief 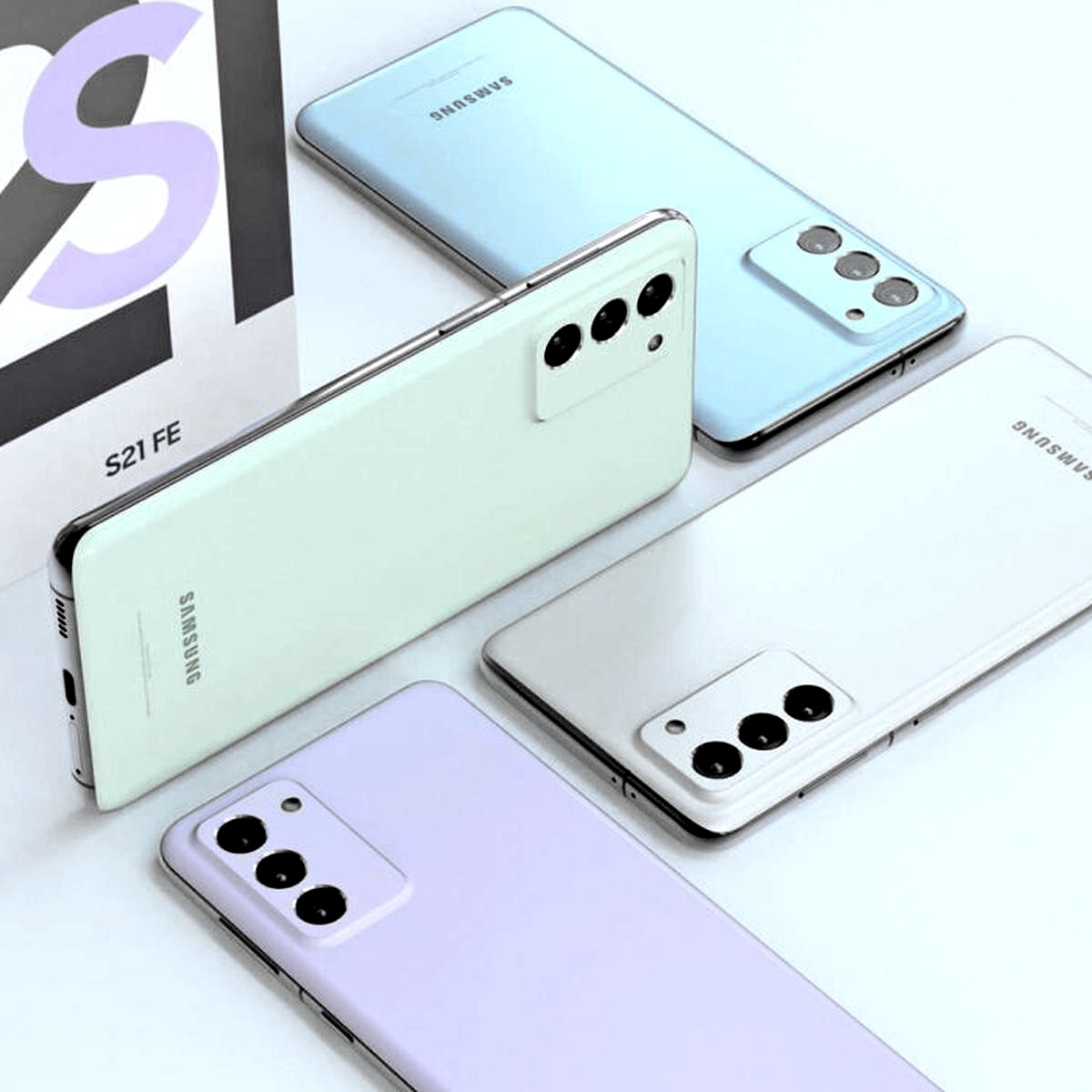 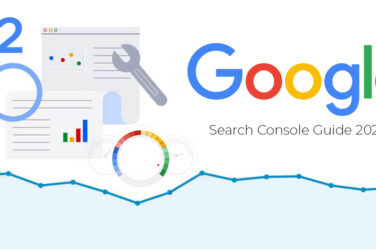